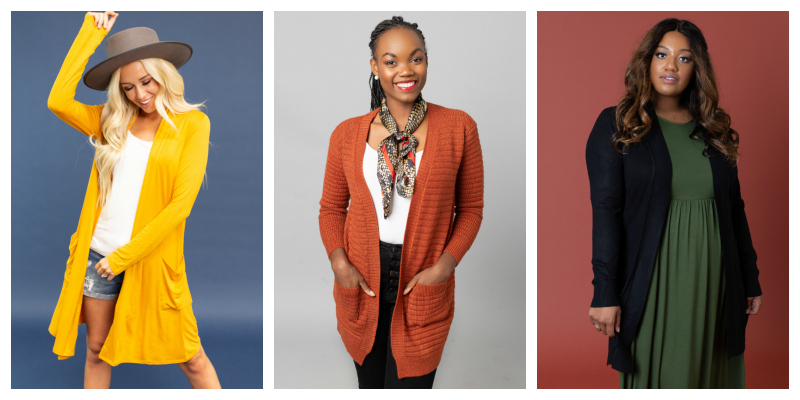 Sheryl Suzanne Crow, an American musician, singer, and songwriter that is widely popular with both younger generations and members of the senior dating community, is planning to release her final album the following year. The pop-rock-country legend announced this while being a guest on a Consequence of Sound’s Kyle Meredith With… podcast. The news of her next and final album caused quite a havoc among her most loyal fans, but don’t worry, this doesn’t mean Sheryl will retire from the music scene. Quite the contrary, she has a completely different plan that will make her fans rather happy.

Why Is This Sheryl Crow’s Final Album?

If you’re someone who observes the music scene quite closely, you probably noticed that most successful artists, musicians, and singers are giving up on a traditional album form. Why is this the case? Well, these days, people are more interested in shorter forms, like singles and EPs, for example. For those who don’t know, EP is an extended play record, a recording that contains a few songs, usually four or five. It’s something between a full album and a single, and it’s quite popular on today’s music scene.

So, naturally, Sheryl decided to follow this new trend and that’s exactly why she’s giving up on traditional albums. Here’s what she said during the podcast we mentioned. “Albums as an art form are kind of a little bit of a dying art form. People are more interested in singles. So I made the decision in my head that the record that comes out next year will be my last full album. I’ll start putting songs out, and that feels good to me.”

The music icon admits that she had a bit of a hard time accepting all of these new technological changes in the industry, but she finally decided to embrace the changes in order to continue doing what she loves. As you can see, Crow is still motivated to continue her work; she’s just replacing full albums with singles and EPs.

The Last Full Album Will Be A One To Remember

This will be Sheryl’s 11th album and it will be absolutely spectacular. The artist plans on collaborating with some of the biggest legends the world of music has ever seen. This new album will feature names like Keith Richards, Don Henley, Stevie Nicks, Joe Walsh, and St. Vincent. This list of artists is definitely very promising and it’s something that should excite every country and rock ‘n’ roll fan out there.

The release date for Sheryl Crow’s final album is still unknown, but it will definitely arrive next year. When it comes to Crow’s new projects and songs, the 56-year-old singer says that she’ll be releasing the singles via the digital distribution website called Stem. Therefore, fans, you have more than enough time to prepare for Sheryl’s future hits. This excellent news is just another proof that great artists are always ready to change and adapt in order to keep doing what they love the most.

My name is Stefan Simonovic, and I work as Content Outreach Manager at First Beat Media.
We mainly focus on online dating niche and similar services, and we are one of the largest companies in that niche. 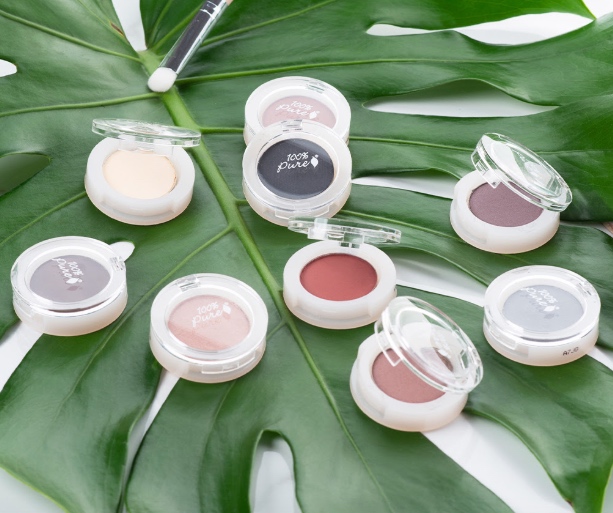 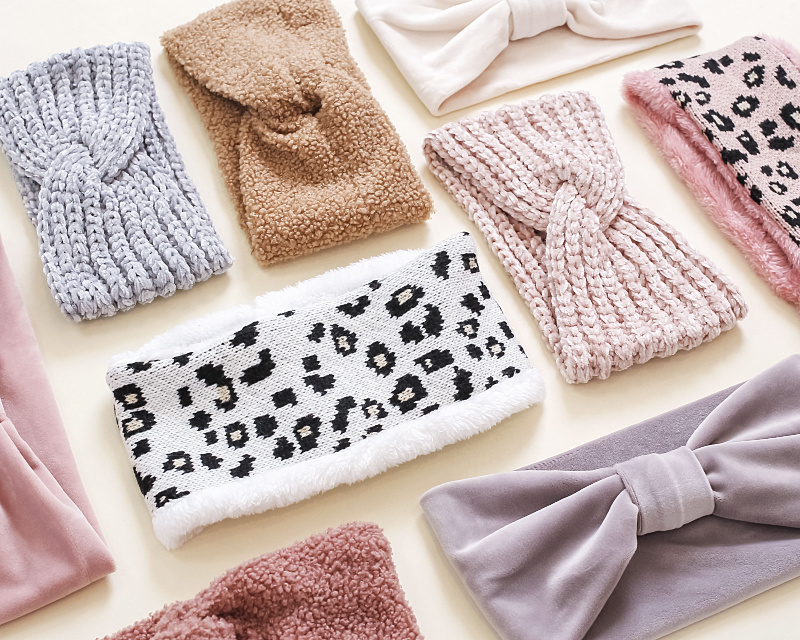 Your password reset link appears to be invalid or expired.

To use this site and its features you have to agree with the storage and handling of your data by this website.